DJI recently released the latest drone in their consumer drone line named the DJI Mavic Air which features an all new compact fold-down design and advanced flight features, but how does DJI's newest release compare to its highly popular predesecors the DJI Spark and the DJI Mavic Pro? 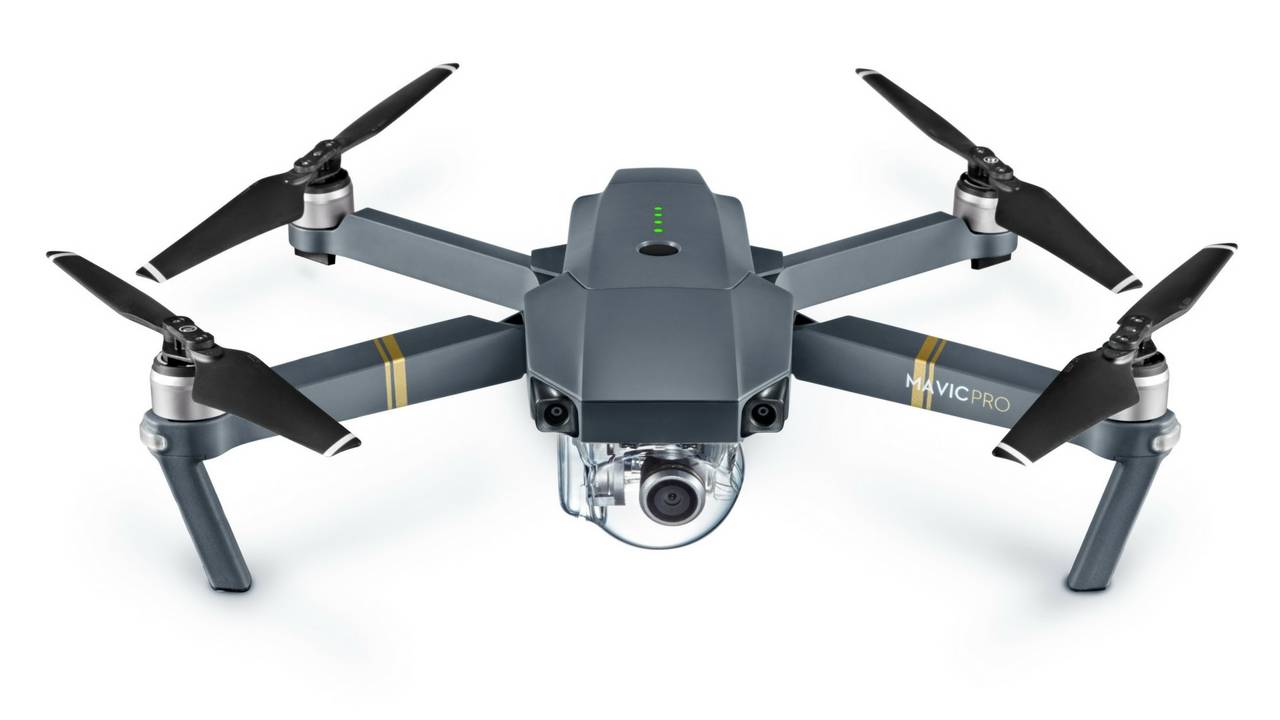 The DJI Mavic Pro was the first drone to be released out of the three contenders, released in October 2016, and the first DJI drone to feature a revolutionary fold-down design, making it the most portable yet advanced drone released on the market at the time. Upon its release, the Mavic Pro made waves in the industry and quickly became DJI's highest selling consumer drone.