With DJI announcing a new launch event titled “Up Your Game” to take place on April 27th, many have speculated that their new release is going to be the much-anticipated Mavic Air 2. We’ve known that the sequel to the DJI Mavic Air was forthcoming since the first drone was released to positive reception in 2018. But while DJI is remaining tight-lipped about their upcoming launch (aside from a few teasers that imply the launch of a new RoboMaster), all we can do is speculate. 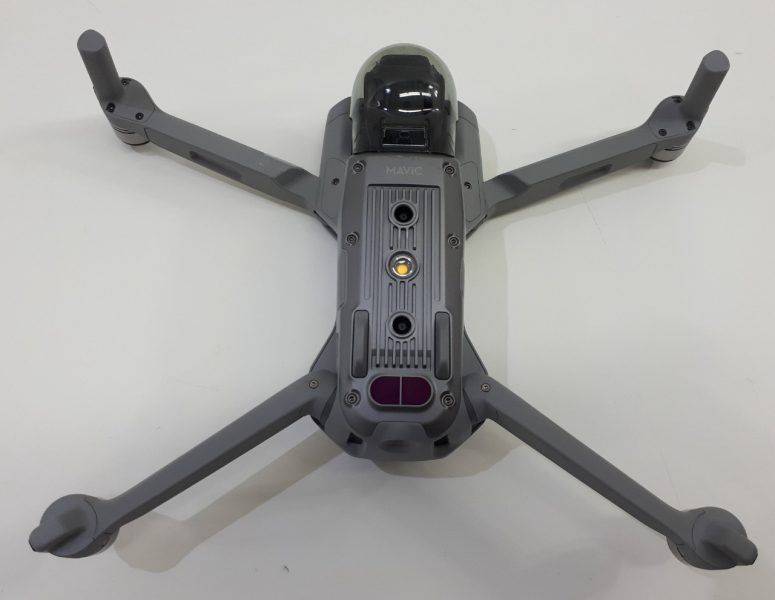 DJI has been teasing their “Up Your Game” launch for quite a while now. They’ve posted a countdown clock counting the minutes until their new release, offering users the ability to subscribe for updates about their upcoming launch. In an effort to kill time until the upcoming launch and to prepare ourselves for the Mavic Air 2, we’ll go over the details of the original Mavic Air and the manual leak of the Mavic Air 2 earlier this month.

DJI drones come in various models with different capabilities, but the Mavic Air has proven to be one of the most popular drones in their lineup. Not only can this drone shoot 4K video and fold into a compact design that’s easy to carry, but it also has a battery life of 21 minutes. It’s an impressive drone that’s perfect for beginners and experts, but the DJI Mavic Air 2 appears to outdo it considerably.

The Mavic Air launched for $799 USD in early 2018, so we can only imagine that the Mavic Air 2 will cost equal to that or slightly more. The Mavic Air is a great mid-range drone, falling in the middle of the prices of their Mavic Mini and Mavic 2 Pro drones. 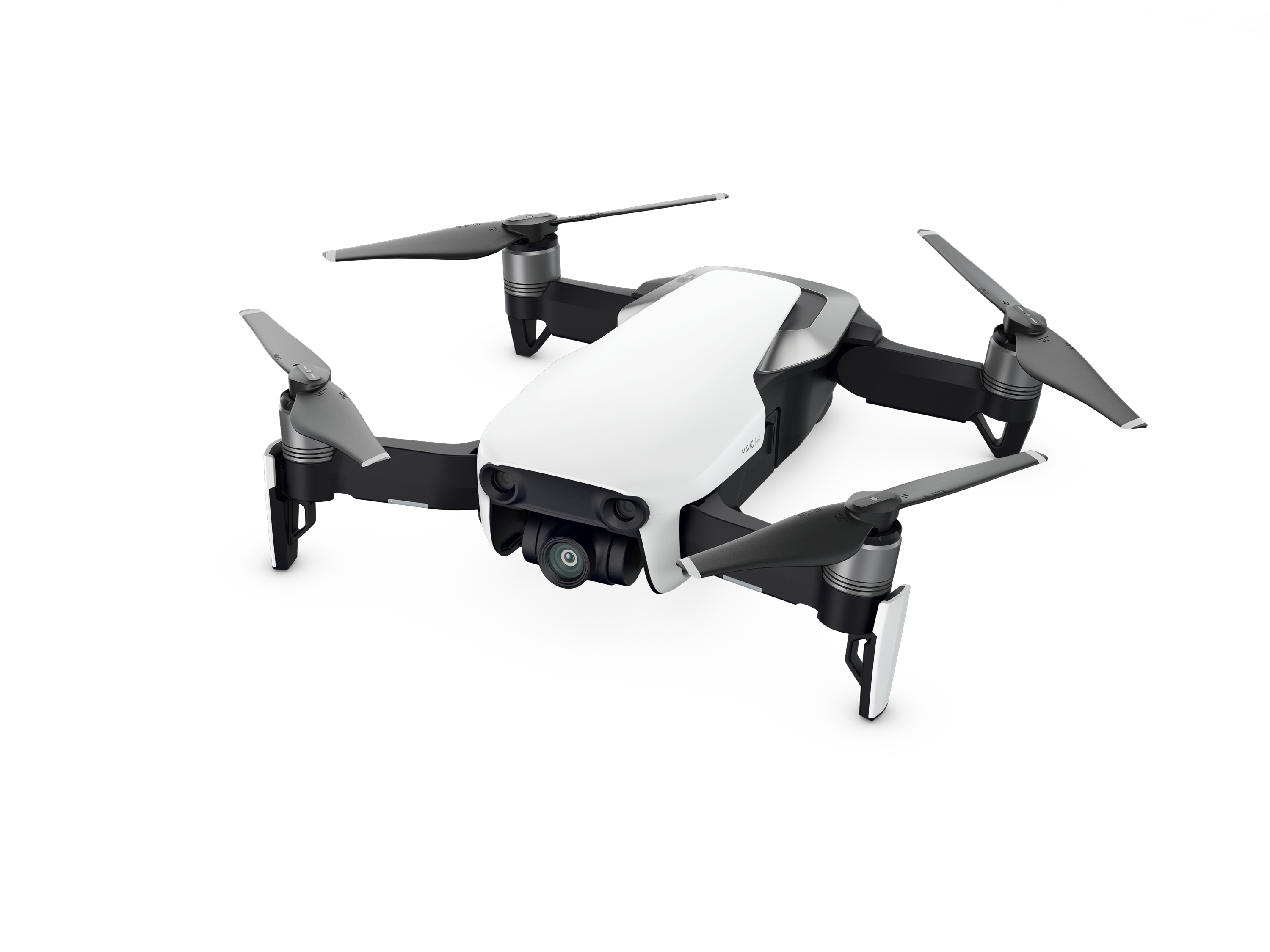 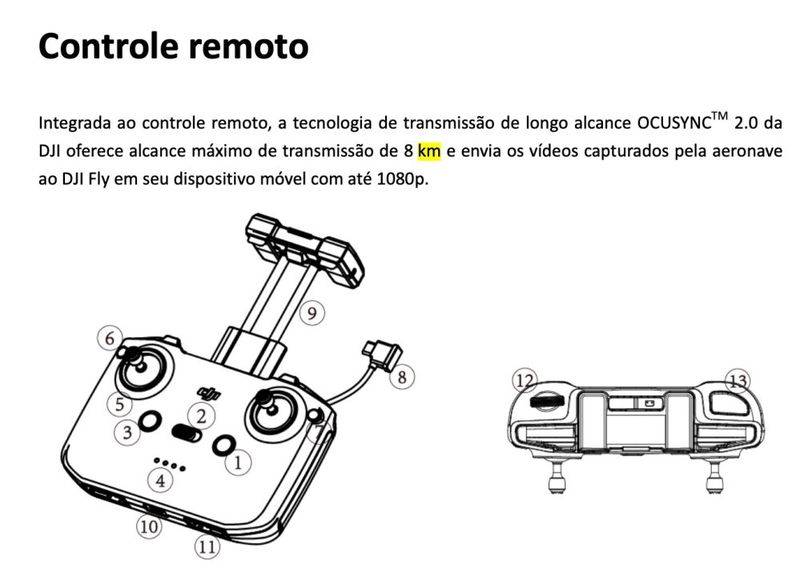 The new DJI Mavic Air 2 will feature a fully stabilized triaxial camera that captures 4K videos and shoots 48 megapixel photos. This crystal clear quality is aided by flight assistance systems that help stabilize the drone and ensure that all the footage captured is safe from blurring. The leaked photos don’t show the camera and gimbal all that clearly, however, so it’s difficult to know what exactly it will be like.

One thing that’s clear is that the Mavic Air 2 has a new controller with a strikingly different design than the one for the Mavic Air. The new controller is much bigger and appears to have a place for you to mount your phone above the controller instead of below it. It also comes with a toggle that goes between Normal, Sport, and Tripod modes. It features the same return-to-home button that the original had, as well as the function button and battery status lights.

Newbies to flying drones often struggle with crashing their drone into nearby objects, damaging the aircraft and potentially costing hundreds of dollars. Without obstacle avoidance sensors, this becomes much more likely. The Mavic Air 2 is aided by DJI’s obstacle sensor technology and their advanced flight assistance systems. While the original Mavic Air had sensors in the front, rear, and underneath, the new Mavic Air 2 may have added side sensors. Leaked photos have yet to confirm this, but it remains quite possible.

The expected battery life of a drone depends on the drone’s weight and capacity. The original DJI Mavic Air has a capacity of 2375 mAH against a takeoff weight of 430 grams, which gives it a battery life of 21 minutes. Because of the specifications leaked in the DJI Mavic Air 2 manual, we can determine that the battery life of this new drone will be roughly 31 minutes. That’s a significant increase over the original, and it doesn’t even take into account potential improvements in the design of the drone. Realistically, battery life could be as long as 35 minutes. 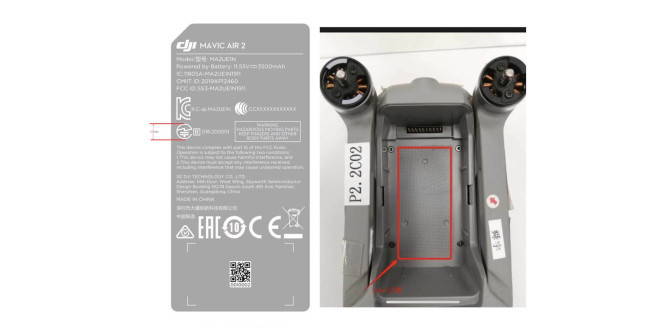 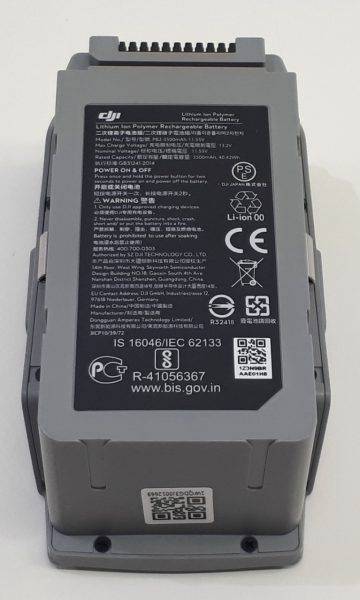 The DJI Mavic Air 2 will use OcuSync 2.0, a favorite DJI feature that bypasses the interference problems of Wi-Fi based controllers. With automatic dual frequency band switching, the Mavic Air 2 will have a more stable and reliable flight. This will also allow it to transmit high-resolution videos over long distances without worrying about the interference common in urban areas. 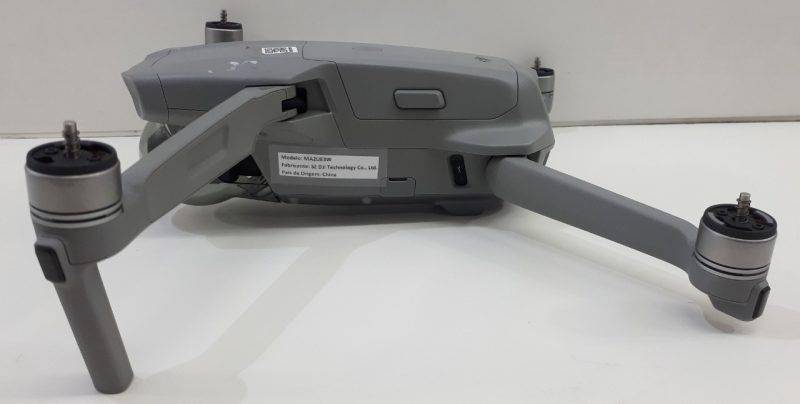 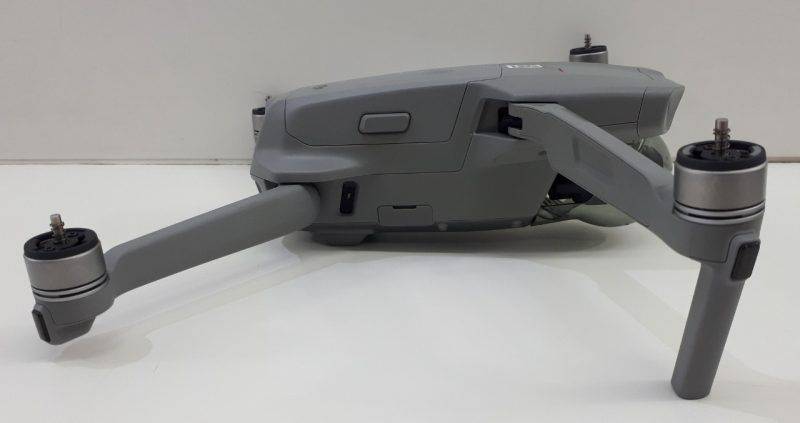 The Mavic Air 2 will be able to achieve a maximum flying speed of 68.4 km/h, much faster than the DJI Mavic Air. The range also seems to have increased considerably, as the controller should be able to work over a range of 8km.

Test reports released by DJI reveal that there may be two models of the new Mavic Air 2 that will be released. One model will come with an ADS-B receiver and one will come without. DJI announced last year that beginning in 2020, all DJI drones would be produced with ADS-B receivers. These receivers improve the safety of DJI drones by detecting airplanes and helicopters. While the price of the two models is not known, it’s safe to say that the model with the ADS-B receiver will be the more expensive option.

COVID-19 has put a huge damper on the economy, pushing off product launches for many different companies. With DJI’s upcoming launch, it seems like people will get something new and exciting to break up the monotony of quarantine. After all, if you can’t travel as freely, at least you can fly the new DJI Mavic Air 2 around the city. The Mavic Air 2 appears to be the new mid-range drone from DJI, and if we’re right about the release date, then it couldn’t have come at a more perfect time. 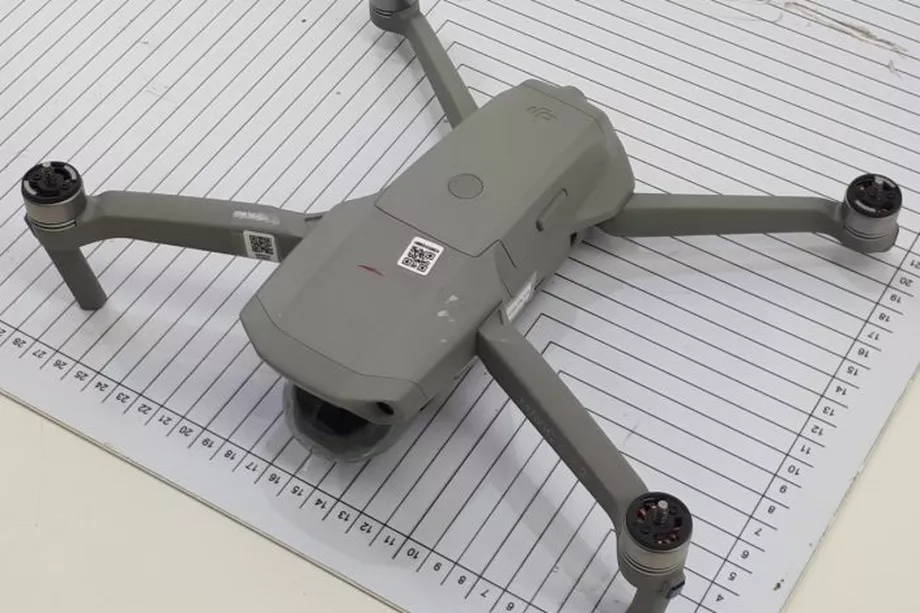