Stunning aerial imagery in a compact and powerful camera is the best way to describe DJI's Zenmuse line of cameras, a series designed to capture cinema-quality footage that can be taken to the skies, or held in the palm of your hand.

Zenmuse cameras are specially designed to be attached to a drone to capture stunning footage from the air, as well as shoot stabilized handheld footage via the DJI Osmo series. Stand-outs in the series include the Zenmuse X3, Z3, X5, X5R, and XT, each built with unique features to fit a wide range of usages from photography to professional industrial inspections.

The Zenmuse X3 was the first aerial camera released in the DJI Zenmuse line, capable of shooting high-quality HD 4K video and 12 megapixel stills to provide users with clear and crisp footage from the air.

The sensor on the camera can determine how much light the camera uses to create an image, therefore the larger the sensor is, the more details the camera will be able to collect. The X3 features a 1/2.3" CMOS sensor that is 6.17 x 4.55 in size with a 94 degree field of view. The X3 additionally comes with a 100-3200 ISO Range. 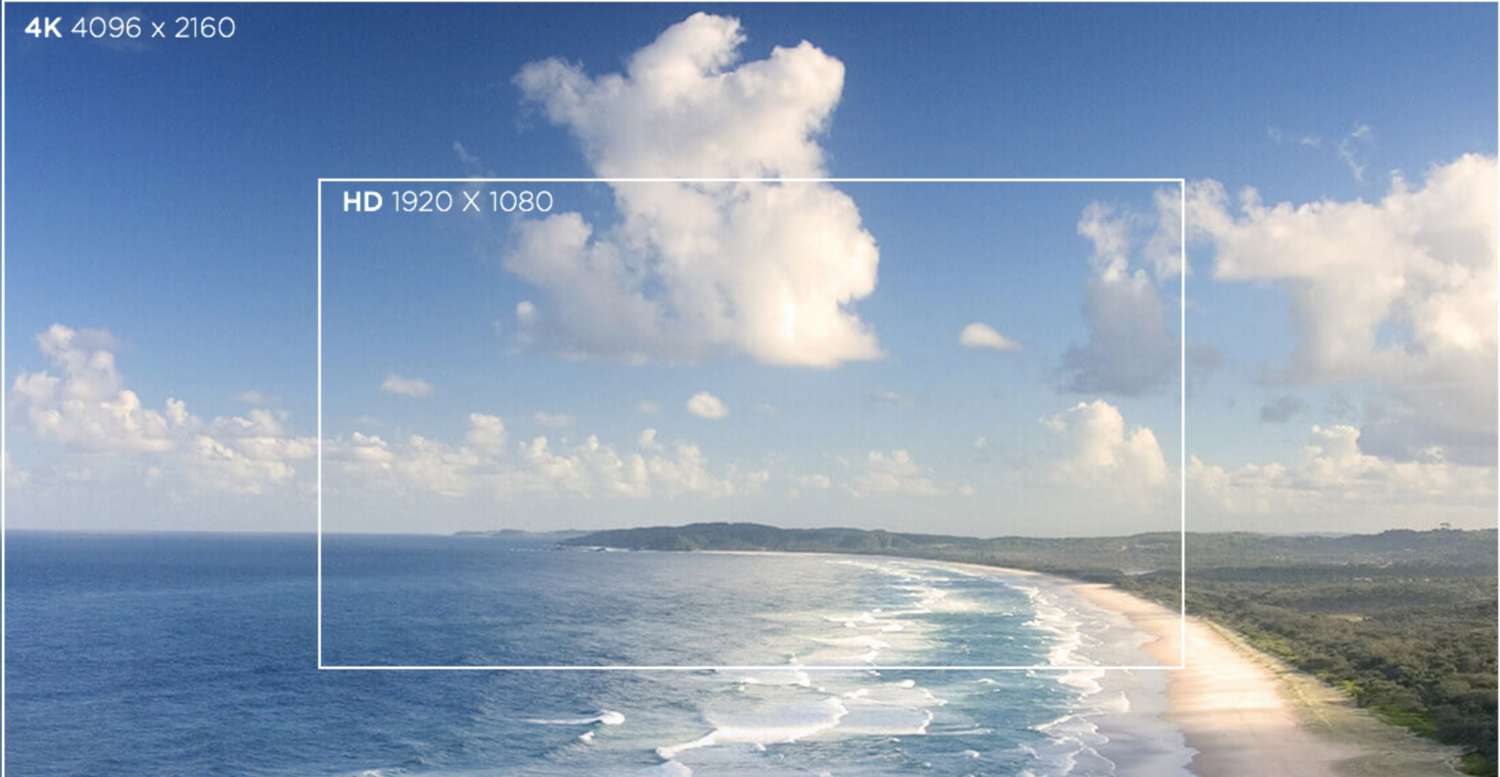 The type of lens you use is important to the overall quality and outcome of the shot you are looking to achieve. The X3 features a rectilinear, curved 9-layer lens design to eliminate distortion, and its 20mm focal length gives shots a wider shooting angle that avoids the fish-eye look. The lens has a distortion of 0.90% compared to the X5 and X5R cameras which only have a distortion of 0.40% and features a f/2.8 focus.

The X3 is compatible with all three versions of the Inspire 1, the Matrice 100, the Matrice 600 and the Osmo series.  Flight times with the Zenmuse X3 camera attached will vary depending on which drone the X3 is attached to.

The Zenmuse Z3 is DJI's first ever aerial zoom camera that is optimized for still photography and capable of shooting 7x zoom without sacrificing image quality.

The camera is capable of shooting at 3.5x optical zoom and 2x digital lossless zoom to create a combined zoom range of 7x. The Z3 has a focal range of 22mm to 77mm. Additionally, an adjustable field of view and adjustable focal point making it the ideal camera for industrial applications.

The Z3 features the same sensor as the Sony 1/2.3 inch sensor. The camera can shoot 30 frames per second in 4K resolution as well as shoot 12 megapixel stills. Adobe DNG Raw additionally supports advanced image editing in post-production. The camera also has a maximum aperture of F2.8 and F5.2. 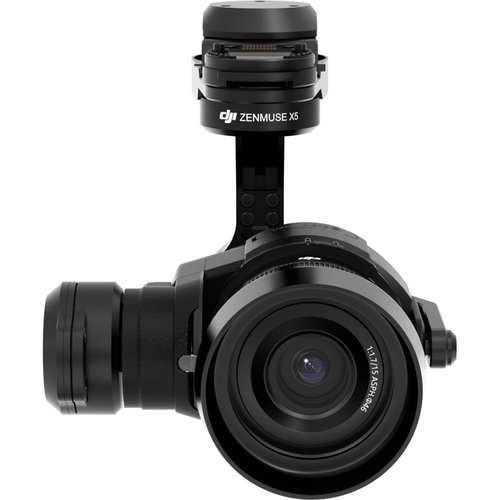 As one of the most powerful cameras in the Zenmuse line, the X5 camera is powerful, compact and the first aerial Micro Four Thirds cinematic camera specifically designed for aerial photography.

As a Micro Four Thirds camera, the X5 functions without a focusing screen, mirror, or prism to create a comprehensive camera system that is small and compact. The MFT sensor is eight times larger then the Zenmuse X3.

The X5 also features a MFT mount to give users the ability to easily change lenses. The X5 comes with a 15mm f1/1.7 lens but is also currently compatible with a large range of lenses to provide users with the freedom to choose the exact lens that fits the job. Currently, there are three Micro Four Thirds lenses that are compatible with the Zenmuse X5 including the Panasonic Lumix 15mm, the Olympus M.Zuiko Digital 12mm and DJI MFT 15mm.

The X5 comes with a 4/3-inch CMOS sensor of the X5 and has an ISO range of 100-25600 enabling the camera to capture highly detailed video and still footage.

The distortion of the camera is only 0.40% compared to the X3. On the Inspire 1 Pro the X5 can stay in flight for approximately 15-18 minutes.  Lastly, the X5 features SRGB, colour looks, log, and Cine-D modes. 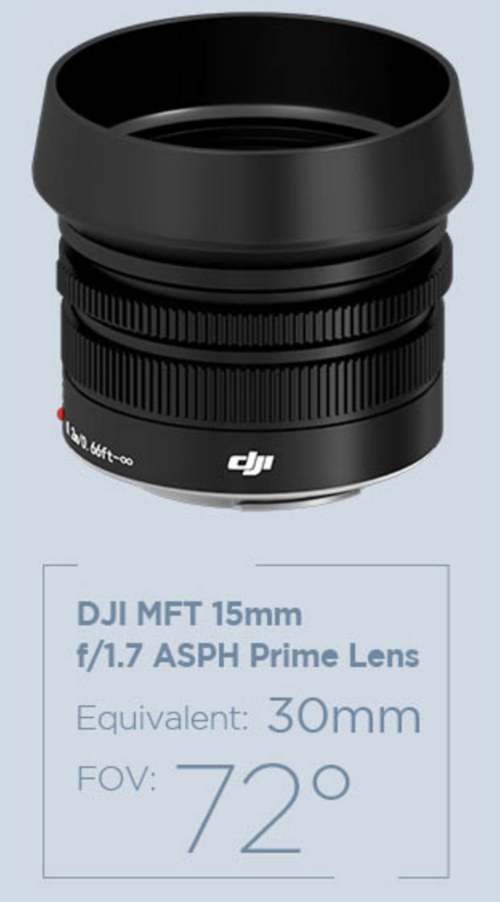 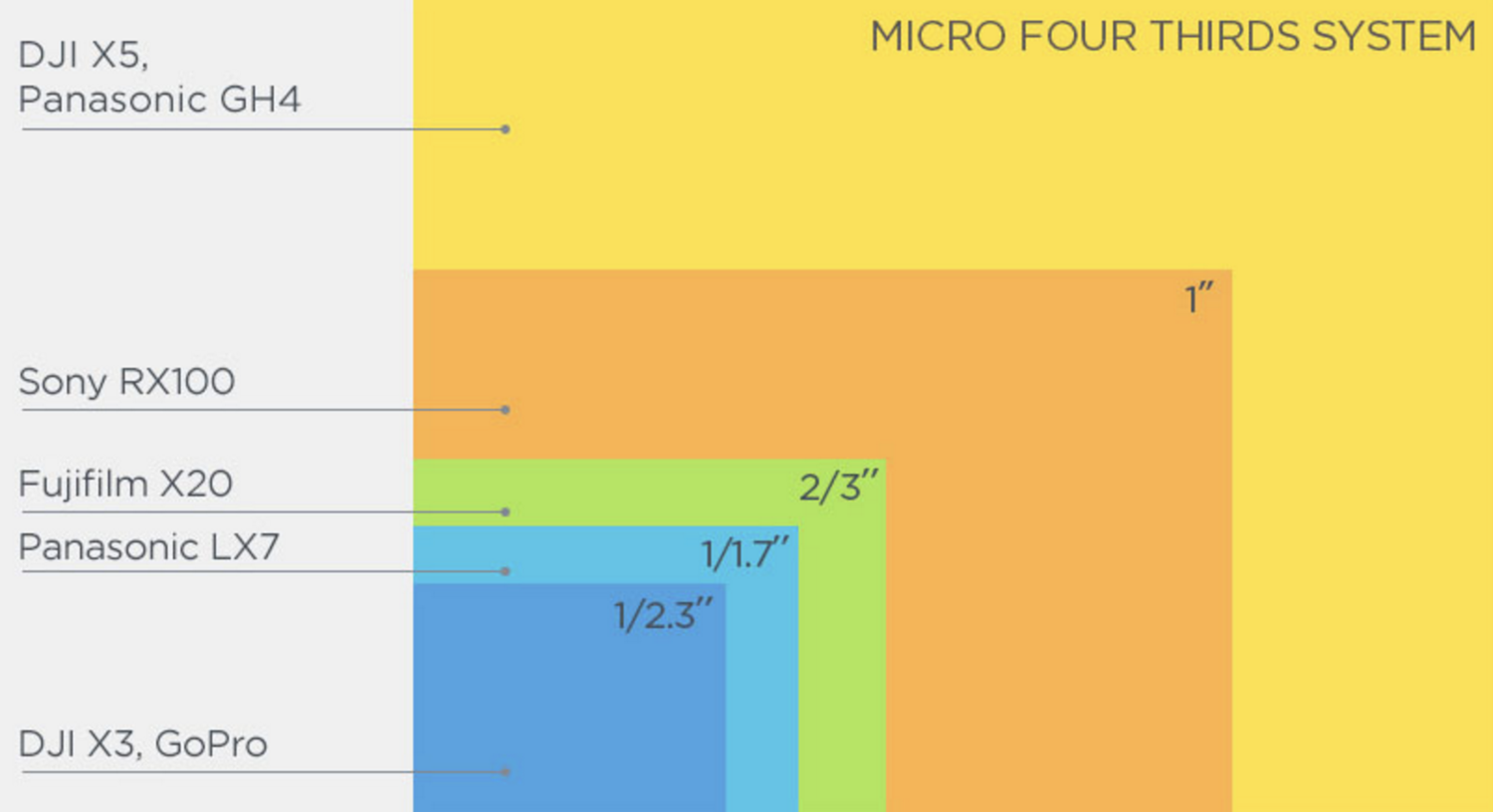