How Drones Can Save Wildlife and Protect the Environment

Drones are protecting the environment and revolutionizing the way conservation research is conducted all around the world. From monitoring the activity of illegal Japanese whale hunting, to giving researchers a never before seen look at wild orcas, the ways in which drones can be used to assist in the protection of our environment is just beginning to take-off. 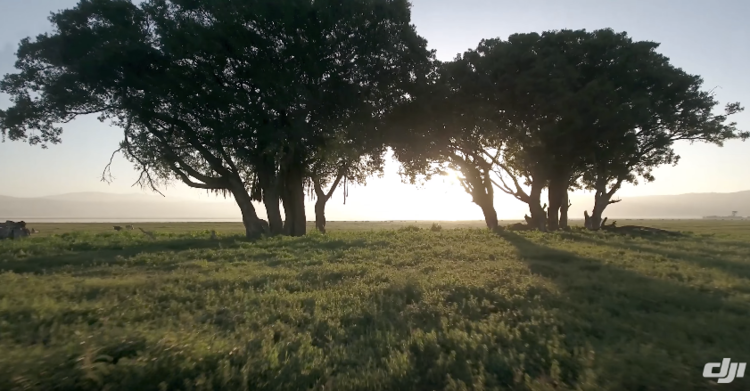 According to Tonya Wimmer, director of the Marine Animal Response Society, based on the East Coast of Canada, though drones are a brand new technology, they hold a wide variety of advantages to those looking to aid in the protection and conservation of the environment and its wildlife.

"Drones are allowing people to ask questions and look at things that they may not have been able to look at before," said Wimmer. "Now we are finding that there is a lot more conversation about the use of drones for research, what types of things you can study, and what kind of rules should be in place." 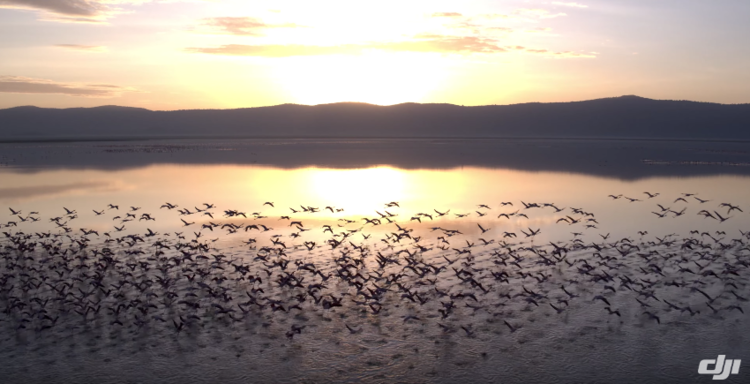 Drone technology gives users the valuable ability to bridge the gap between helicopters in the sky, and workers on the ground. With a drone, conservationists and environmental researchers can obtain information, data, and imagery that was previously too hard to access, at half of the cost. "The big advantage of using a drone is that they are more cost-effective, as opposed to throwing up a plane or putting up a helicopter," said Wimmer. "Drones are generally cheaper than most alternatives out there."

Another large benefit of using a drone over alternative methods is the added safety value they can provide. "People who work in remote or more dangerous locations don't have to be put in harms way if they have to do aerial surveys over parts of the jungle, or in the Arctic," added Wimmer.

With the high-quality data and imagery collected by a drone, users can obtain information critical to their research. Causing minimal disturbance to the surrounding environment and wildlife, a drone in the air can perform surveys, collect data and imagery, monitor wildlife and varying landscapes, and even track or count animal populations. 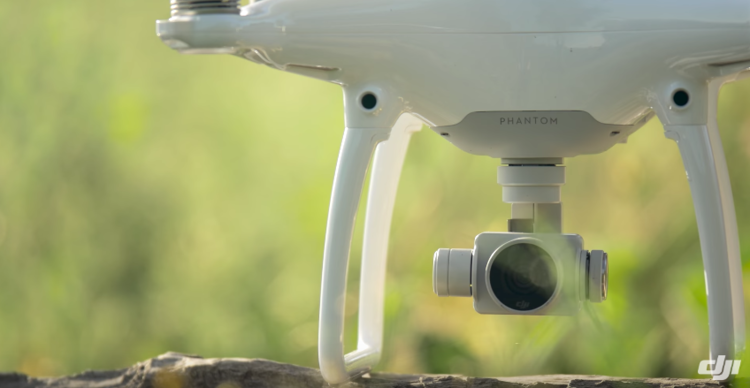 A drone in the air can collect data in a fast and efficient way that greatly benefits projects that could be time sensitive, or that must monitor locations at regular intervals. Launching a drone requires a minimal amount of workers and can help overcome obstacles such as dense vegetation and canopy coverage, or areas that are too dangerous for workers to access. 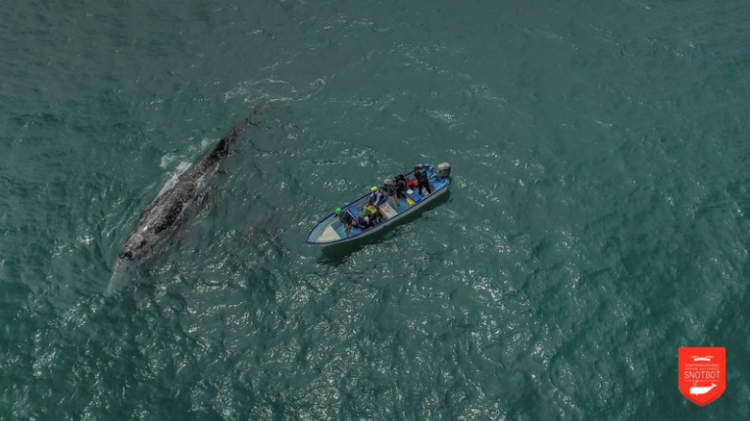 Another added bonus is that a drone makes minimal noise so that the wildlife and surrounding nature can be monitored undisturbed. Additionally a drone can be purchased just once, and used repeatedly over a long period of time, cutting expenses in half in contrast to using manned aerial vehicles. 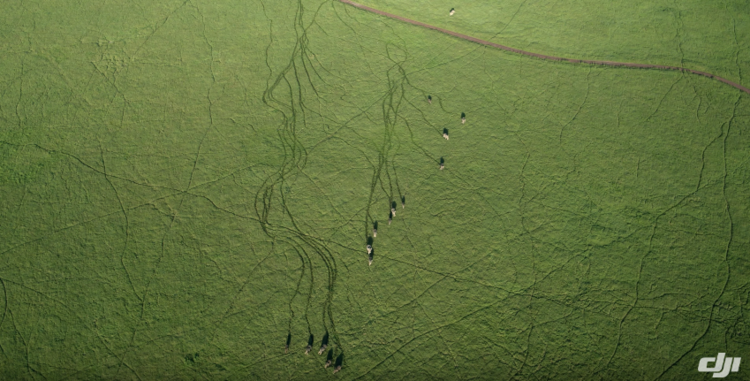 Today, drones are being used to monitor and inspect a wide range of research projects including the monitoring of rainforest restoration plans, and the tracking of melting glaciers in the Arctic. Drone technology makes it easy to gather highly accurate data and footage of a region over time to easily examine changes and track findings, to ultimately help researchers make more accurate observations.

A drone in the air can closely track migration movements, monitor the health of animals, and even identify different animal species. Drones are even being used to track poachers to aid in the prevention of illegal slaughter. 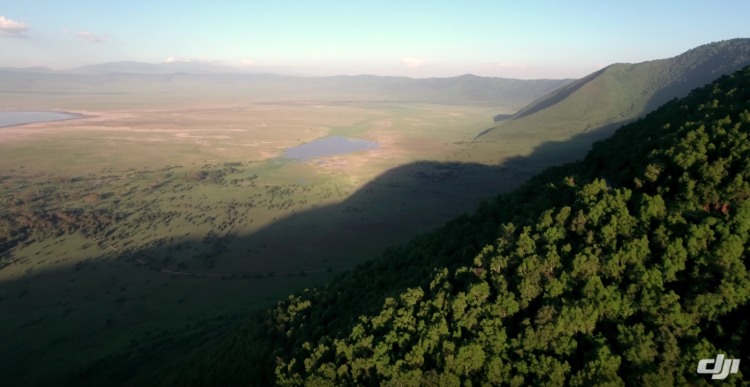 Thick bush and vegetation can make it extremely difficult to survey different environments, but with a drone access to areas with dense coverage can be easily uncovered. With just one drone users can conduct plant and tree counts, monitor plant growth and coverage, assess plant health, and map forests.

In the event of a natural disaster, or even a human-made disaster such as an oil spill, a drone can fly in to aid in relief efforts, assess damages, spot victims, carry out surveys, and even monitor weather changes. A drone can be deployed quickly in the event of a disaster to effectively gather data and footage to help workers make more informed decisions in order to save lives, and reduce potential damages. 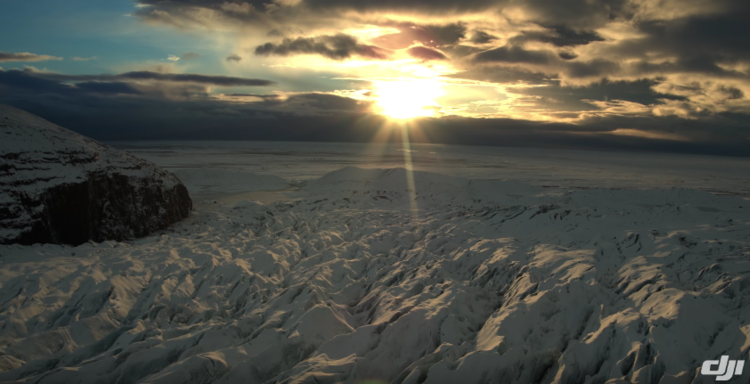 Equipped with a thermal camera, a drone can easily spot victims still trapped in a disasters aftermath or create 3D maps and models to plan and monitor reconstruction efforts. Today, scientists and researchers are even conducting inspections with drones to map out the path of present or future oil spills to prevent damage to surrounding wildlife and ecosystems. As pipelines are required to follow strict guidelines and standards, drones can additionally be used to effectively monitor oil and gas infrastructures to reduce the risk of potential leaks.

Monitoring weather and environmental changes overtime is another way drones can be used to further assist conservation efforts. A drone can be used to capture and identify glacial features, track coastal erosions, and can even be sent out into hard to access areas of the atmosphere to collect data used to better predict the weather. 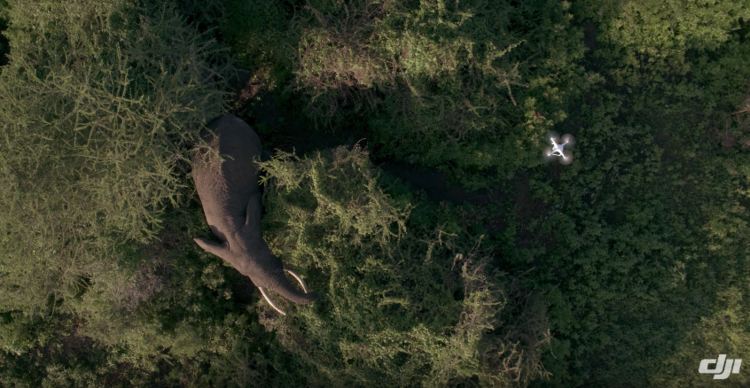 A drones capability to be sent out quickly and easily, and at a low-cost, is what pushes drones ahead of the pack when it comes to carrying out aerial inspections and surveys. Their valuable ability to reach areas that were before too hard or dangerous to access, while also generating minimal disturbance and noise to the surrounding wildlife and environment, make drones a powerful tool that can give researchers the freedom to gather information like never before. 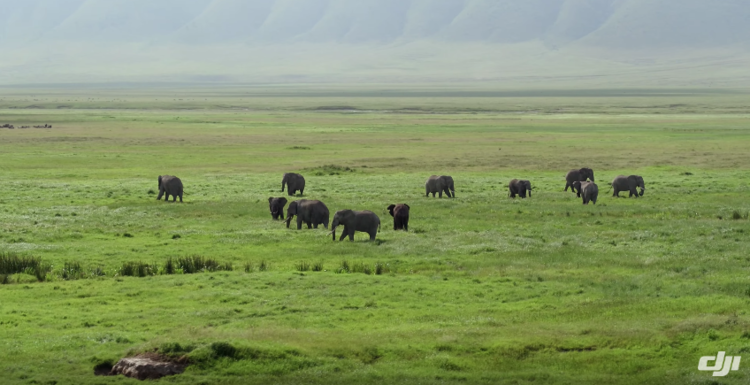 "In the beginning people were looking at drones as just another way to get pretty pictures or video, but now these people are starting to realize that these have an immense power for doing research from perspectives that we never thought we could get," said Wimmer. "Now we are getting information on habitat use, population counts, the health of animals, and much more."

Since drone technology is still in its early stages, their impact on the environment and what regulations need to be in place is still up in the air. "There are obviously issues surrounding the use of drones, the same you would have with any new vehicle," said Wimmer. "Drones are accessible to a lot of people, and there are questions such as if they disturb the animals and how they may impact them that still need to be researched." 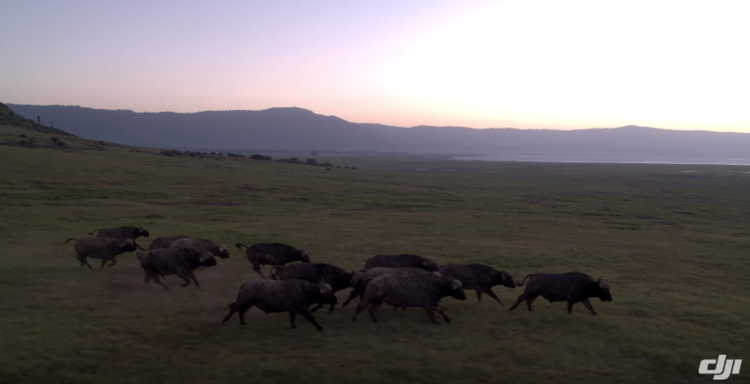 As drone technology continues to improve, drones will become more affordable and capable. Though regulations need to catch up to the technology, and more research needs to be done to see the potential effects drones could have on wildlife, there is no denying the many advantages drones have over traditional manned aerial vehicle methods. As the list of applications a drone can be used for continues to expand, more ways to save the planet via a drone in the sky will arise, revolutionizing the way conservation and environmental projects are conducted.