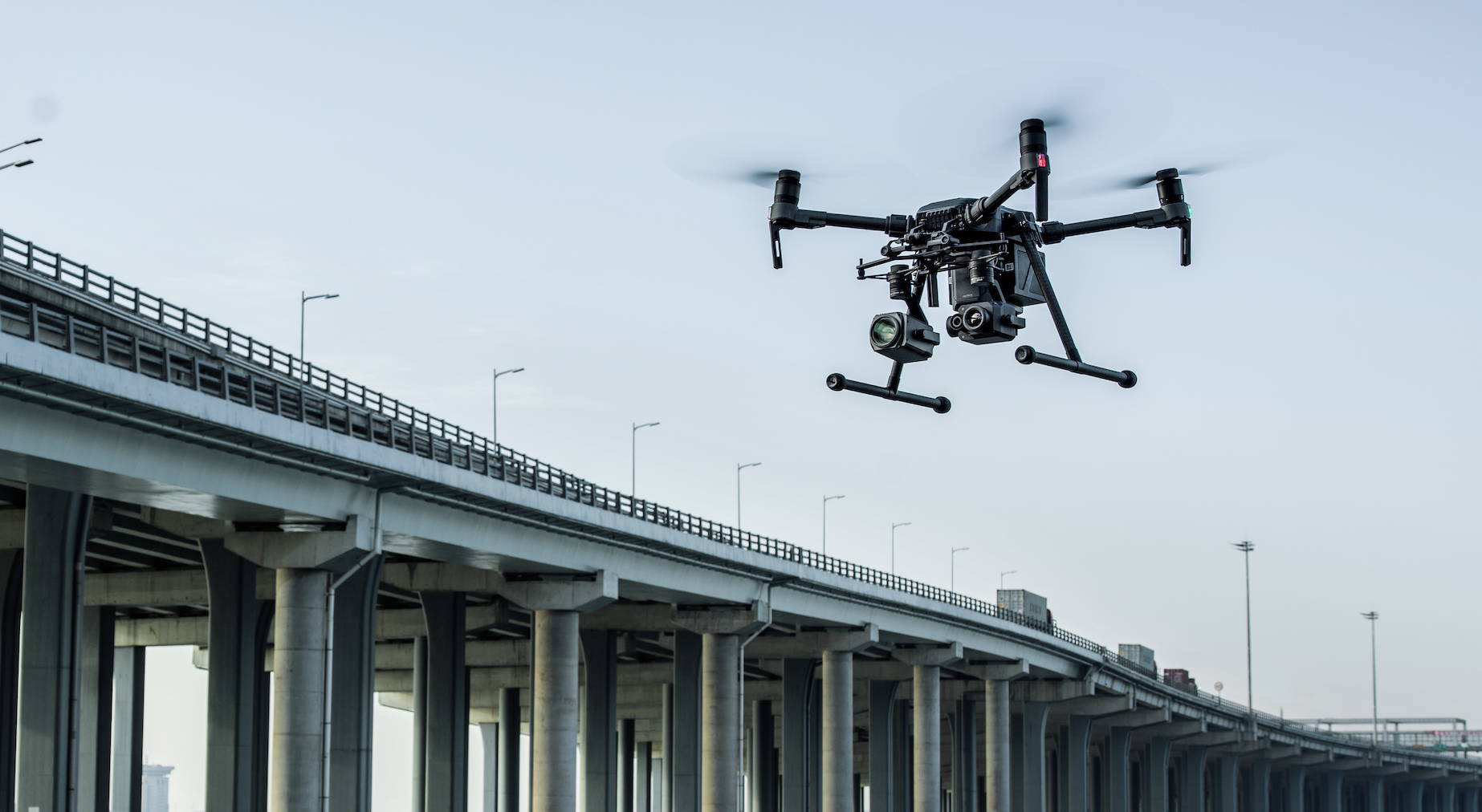 Transport Canada announced their new regulatory framework for drone operations in January 2019, requiring manufacturers to declare compliance with operational characteristics and reliability under a safety assurance framework to ensure that drones used in advanced operations were high-quality and reliable products. With a self-declaration compliance system, Transport Canada created an innovative approach in allowing manufacturers to self-declare their equipment compliant with requirements to certify each product.

DJI stated that they will continue to review the process of declaring their drones compliant for other advanced operations under Transport Canada's safety assurance program. Elements of the program feature different requirements and steps, and further information will be announced in the future. DJI has also stated that they support safe and responsible drone operations, and strongly believe that improved technology, online knowledge tests, registration requirements, and reasonable restrictions are the best tools to maintain drone technologies safety record.

In DJI's press release, the company additionally showcased their contributions in developing safer drone operations. In 2013 the company pioneered geofencing systems integrated into its drones using GPS positioning to warn and restrict drone pilots from entering areas that posed potential aviation safety or national security concerns. Since the introduction of geofencing, DJI has continued to upgrade its geofencing technology to include live updates of temporary flight restrictions, more distinct borders for geofencing zones, and enhanced flexibility for drone operators with authority to fly in those locations.

DJI also created Aeroscope, a remote identification system that helped authorities identify and monitor DJI Drones in areas of concern while also recording serial numbers of those drones and the location of their operators. The drone manufacturer also integrated automatic altitude limitations in its flight control app, developed obstacle avoidance systems to keep drones safer in the air, and created return-to-home flight systems which enabled their drones to automatically fly back to its launch point if the aircraft lost connection or was low on battery, while additionally having systems in place that monitored battery life and temperature in real-time.

Mavic Mini vs Mavic Air vs Mavic 2 Comparison | Which Mavic Is Right for You?